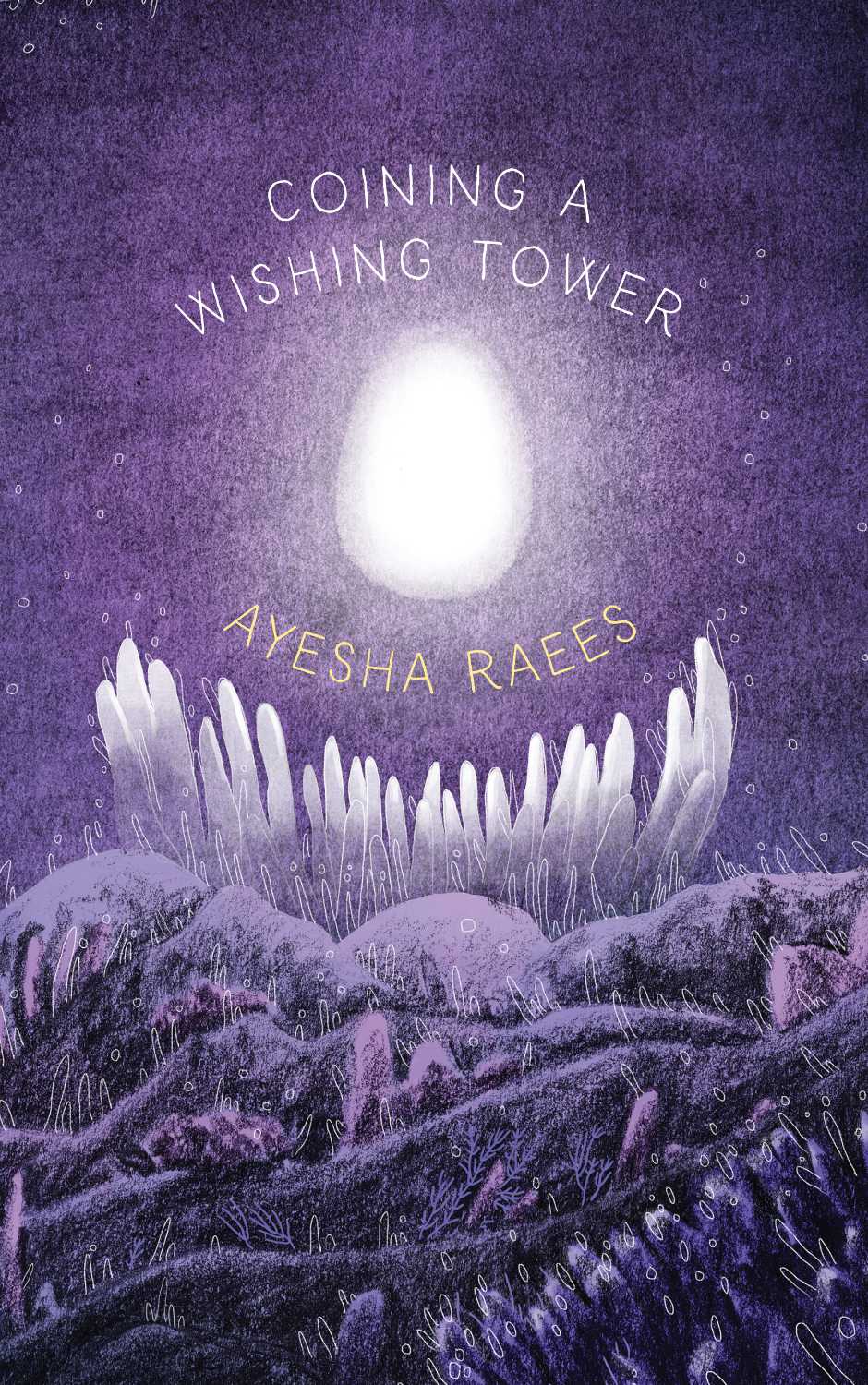 Coining a Wishing Tower—selected by Kaveh Akbar as winner of the 2020 Broken River Prize—is both story and song, a lyrical narrative that gathers and releases. There are moments of childlike wonder and of adult meditation—oftentimes one and the same. In fragments both real and unreal, this is a book of rituals, of history, of surrender.

Watch the Coining a Wishing Tower launch event on Instagram. 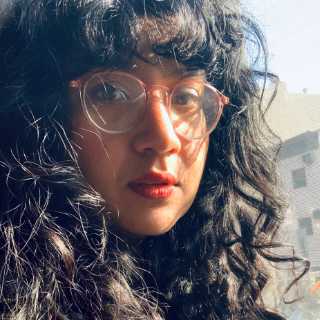 Ayesha Raees identifies herself as a hybrid creating hybrid poetry through hybrid forms. Raees currently serves as an Assistant Poetry Editor at AAWW’s The Margins and has received fellowships from the Asian American Writers’ Workshop, Brooklyn Poets, and Kundiman. From Pakistan, she currently lives between Lahore and New York City.

Ayesha Raees’s Coining a Wishing Tower is everything I hope to find when I read a book of poetry—fearless reckoning with unprecedented experience spoken in a singular, deeply and importantly strange lyric voice. My luck, to get to help introduce it to you. Your luck, to get to read it for the first time. — Kaveh Akbar

Singular in its voice and imagination, Coining a Wishing Tower is unyielding in its search for truth, for a spiritual tether. Its allegories remind us of what’s holy in the everyday. — Ruth Awad

With Coining a Wishing Tower, Ayesha Raees’ intercultural, interreligious meditation on family life, childhood, memory, and death, comes a bold imagination populated with a cat and a moon both in love with a Godfish, a House Mouse who performs rituals, where death is one such ritual, and a child tells their father that ‘The bare minimum to life…is to just live.’ — Diana Khoi Nguyen

An exciting debut collection that traverses multiple dimensions and landscapes, both metaphorical and physical. By skillfully playing with the theme of real or not-real, Raees invites the reader to meditate on what constitutes real in the first place. — Emily Yoon

This feels like a poem, a fable, perhaps a ritual. Parts feel Borgesian, others feel concrete and contemporary. Fascinating. — Mike Sakasegawa