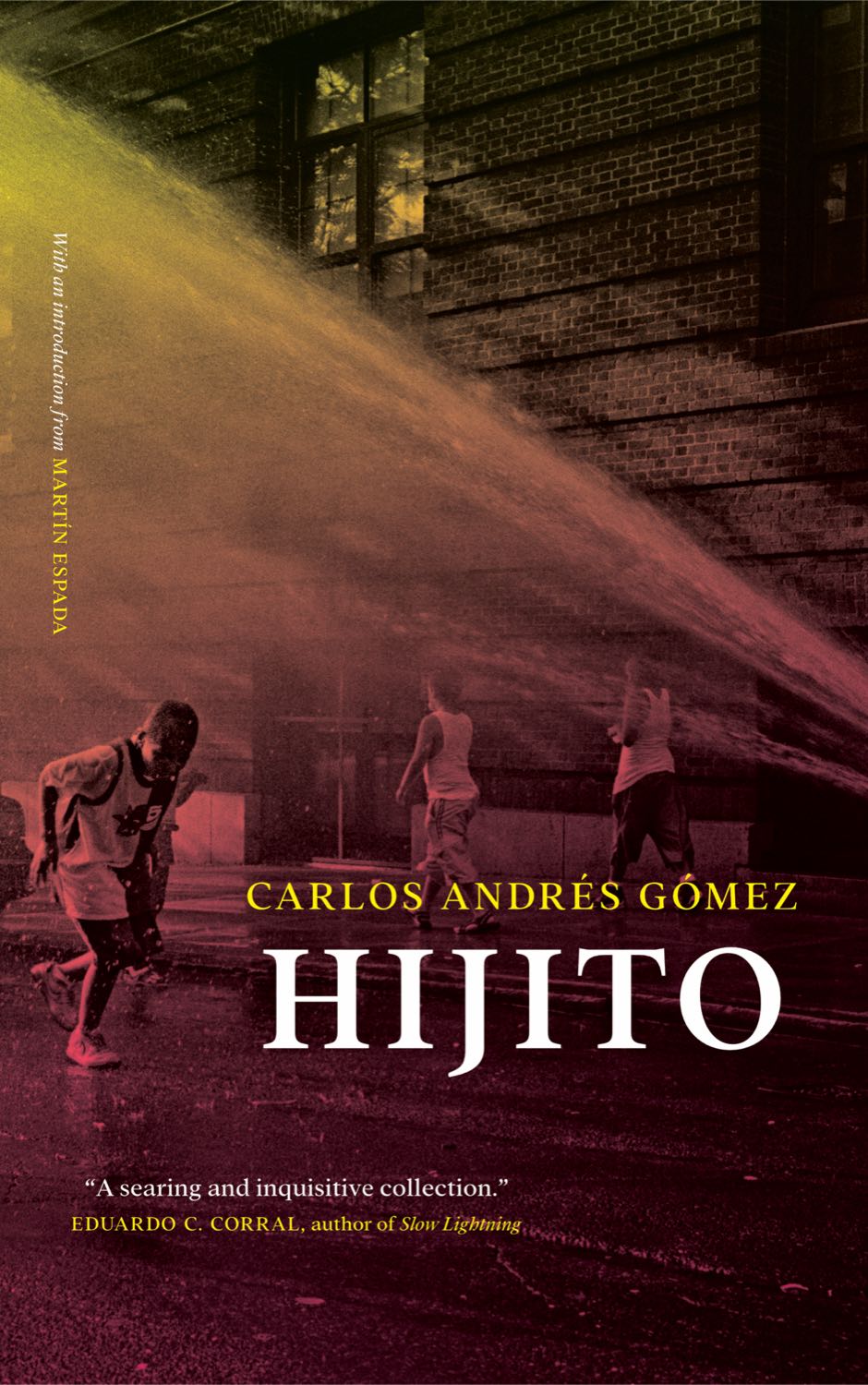 In Hijito—selected by Eduardo C. Corral as winner of the 2018 Broken River Prize—Carlos Andrés Gómez writes of brutality and beauty with the same urgency and with a truth that burns readily; it is a collection of survival instincts. As a vital and tender exploration and deconstruction of contemporary society, his poetry engages with America’s ever-changing landscape and the ways in which race, gender, and violence coalesce. Called “powerful, truthful, and sublime” by Cornel West, Gómez’s words are a necessary paean to hope and courage in the modern world.

With an introduction from Martín Espada, recipient of the Ruth Lilly Poetry Prize and an Academy of American Poets Fellowship in 2018.

Hijito is a 2019 Foreword Indies finalist. 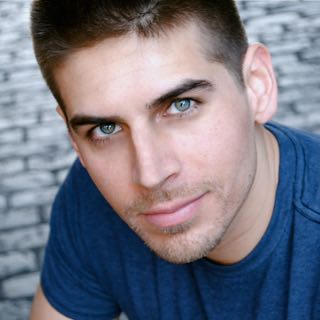 Carlos Andrés Gómez is a Colombian American poet from New York City. He is the author of the memoir Man Up: Reimagining Modern Manhood (Penguin Random House, 2012). He is a graduate of the University of Pennsylvania and the MFA Program for Writers at Warren Wilson College.

‘One loss makes you feel all other losses,’ writes Carlos Andrés Gómez in this searing and inquisitive collection. His attentiveness to language and to pain is unflinching. Craft and empathy are inseparable; lyrical pleasures resonate with tenderness and sorrow. The poems ‘pull something usable from // the wreckage’ of performative masculinity, police brutality, and displacement. And what’s usable from misery? Gómez’s deft control of language—the syntax is nimble, the diction is zoetic—brings us close to the boundless resilience that helps us survive, change. His insistence that language can spur hope, aligns him with the visionary and still vital work of Adrienne Rich and Martín Espada. Gómez’s work confronts and rebukes, but it also sings. — Eduardo C. Corral

Striking, searching, and serious, Carlos Andrés Gómez is a voice I have watched and listened to from afar for years. His poems often leap landscapes beyond the West and ask us to consider the history we have been taught and how we speak it and carry it in our bodies. There is an earned depth and urgency to Gómez as a poet. — Raymond Antrobus

Gómez makes an impressive debut in this collection, singing of family, bullets, survival and smoke. This hijito is ‘a tiny growl / at first / that blossomed / into a wail.’ — Tyehimba Jess

Equal parts vision and prophecy, Hijito is devastatingly precise, full of aching desire for a complex past and nostalgia for the future yet to come. Gómez is writing with an urgency for the most pressing issues of our time. This is a voice that demands to be heard. — Tina Chang

Carlos Andrés Gómez is a poet with the courage and skill to look beyond what we think we know and reach toward less comfortable, more nuanced understandings of the turmoil that surrounds us and the turmoil within us. That talent—both honest and humane—shines through these poems and makes Hijito a deeply resonant and moving achievement. — Matthew Olzmann

A stunning book that just threw my whole heart open … I want everyone on earth to read it. — Andrea Gibson