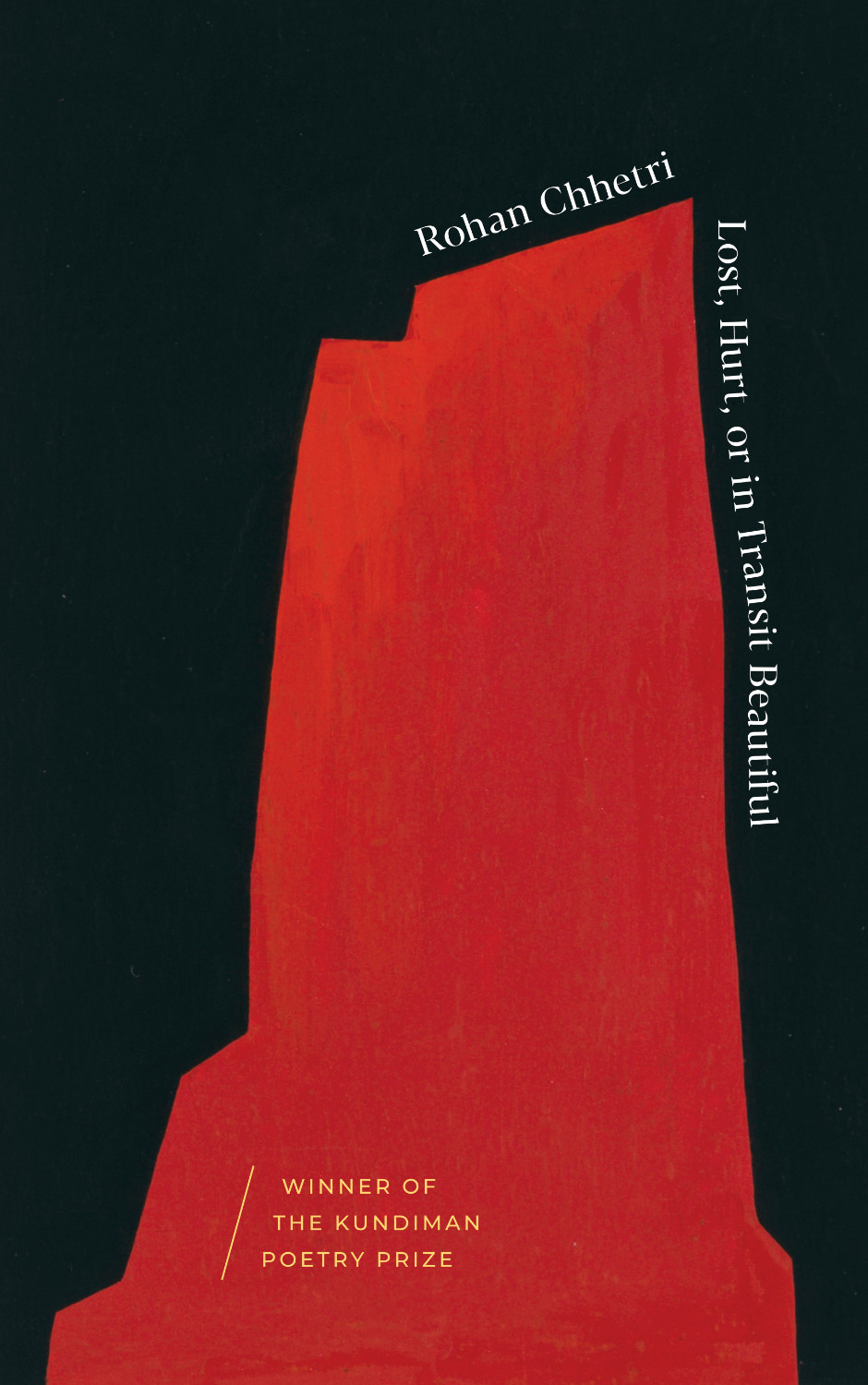 Lost, Hurt, or in Transit Beautiful

Lost, Hurt, or in Transit Beautiful is a travelogue of belonging. In parts a separation, a crossing of borders and landscapes, in others the sorrow and depths of home. But ultimately, this is the journey of weary travellers making ghosts of the night. [UK edition] 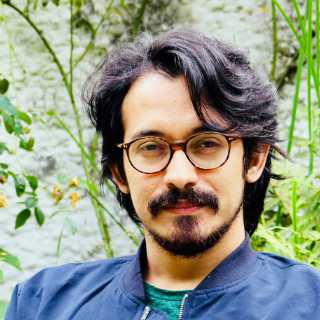 Rohan Chhetri is a writer and translator. A recipient of a 2021 PEN/Heim Grant for translation, his poems have appeared in The Paris Review, Academy of American Poets’ Poem-a-Day, Revue Europe, AGNI and New England Review and have been translated into Kurdish, Greek and French.

Chhetri’s poems are like tiny sharp pinholes exposing a bright strobe of a world just under the one we’re wandering around. — Daniel Handler

Rohan Chhetri is someone who knows how to take a personal story and make it into a myth that will last. This is a poet who can take a character and by just describing that character’s motion give it something memorable. This book has pain and it has discovery. It has wonder. It has the spell of a story and the effortlessness of a song. Which is why I hope it finds its way into your hands, readers. — Ilya Kaminsky

This is a searing book, its imagery in turns gruesome and gorgeous, its language utterly riveting. Chhetri’s poems deliver an arresting vision of lives overfilled with anguish and sorrow, and yet somehow, in the exquisite craftedness of this work, beauty persists. In all, Lost, Hurt, or in Transit Beautiful does exactly what poetry books are meant to do: it alters the mind. And I am forever grateful for it. — Jaswinder Bolina

Death in these poems is no individual predicament but an ever-present afterlife that bonds us to and locates us in widening circles of entanglement: our kin, our errant friends, our villages, our borderfolk, our myths of nationhood and personhood. Chhetri dares to feel and sing this community elegy, and does it in a fierce, inventive, startling, restless language that seems entirely its equal. — Vivek Narayanan

To read Rohan Chhetri’s poetry is to be ever-astonished. Peopled by ancestors, restless “giants walking the earth”, whose histories drip through the pages like blood, like tears situated in childhood place, the small town, the youth clubhouse turned army encampment, fields after rain, rent by atrocities and revolution. Lost, Hurt, or in Transit Beautiful reads raw and honest, vulnerable and true. — Janice Pariat

Praise for the US & Indian editions: