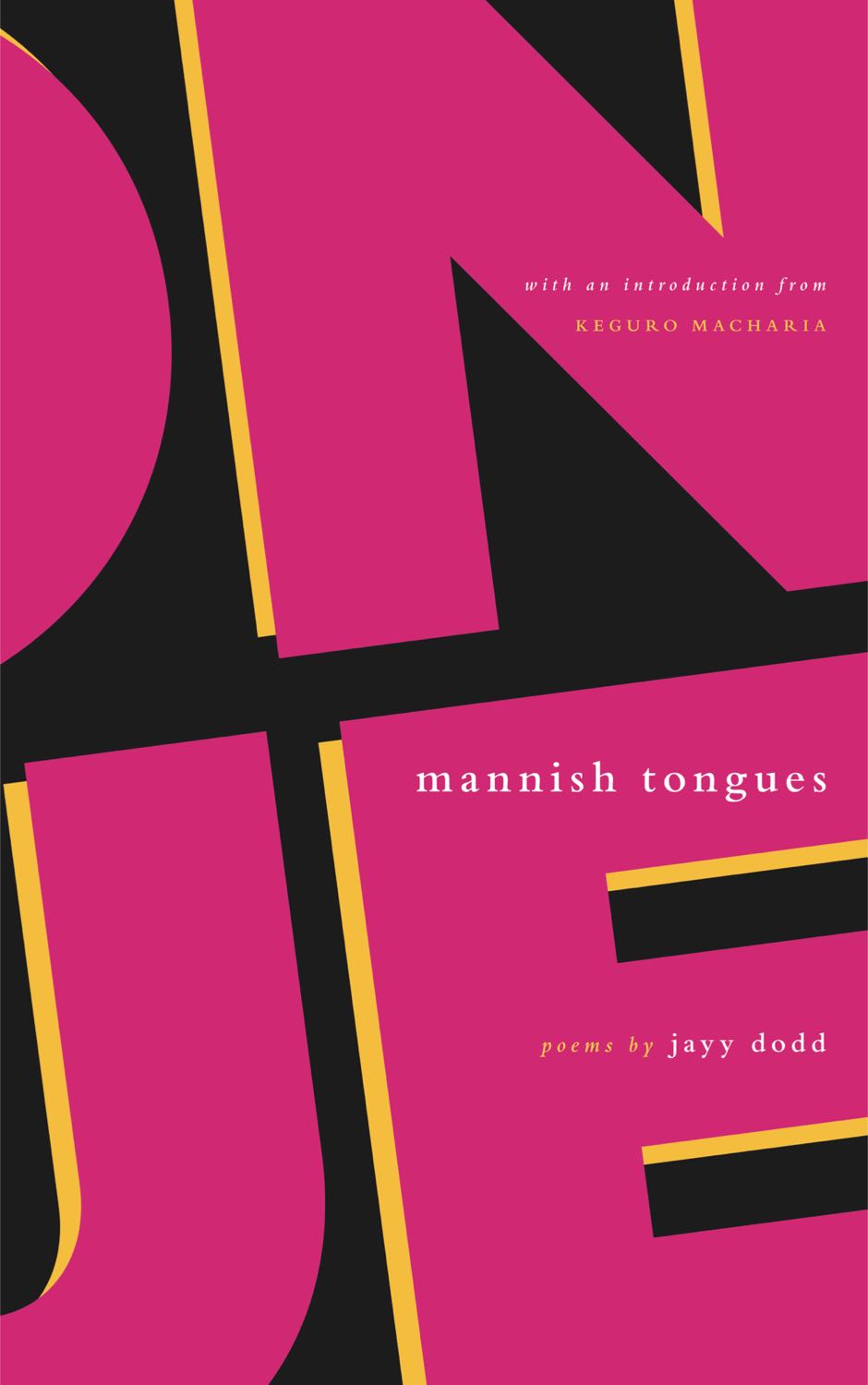 To speak in tongues is to be possessed / overcome by your own body. This collection speaks to these charades of understanding / some things about language, something about possessions & higher powers. 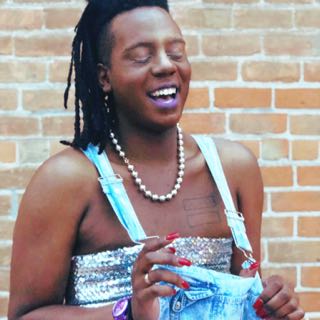 jayy dodd is a blxk question mark from los angeles, california, based on the internet. they are a writer & editor & performance artist. antagonistically queer & unapologetically blxk, they were raised to be a preaching cowboy—this is the next best thing. their first collection of poems, [sugar in the tank], was released on Pizza Pi Press.

Mannish Tongues asks its readers to reckon with the materials out of which memory, desire, family, and faith emerge. — Keguro Macharia

Every time I read their words, I leave [the] Earth. — Morgan Jerkins