Residing in the brutally harsh winters of the Wyoming landscape, Plainspeak, WY is a rumination on self as wilderness. A book of juxtapositions, Doxey leans on the glacial with its inherited dirges and ostensible timelessness, contrasting stoic rock with lamenting body. Ultimately, it is a book of recollection, of broken hearts, and of slowly changing landscapes. 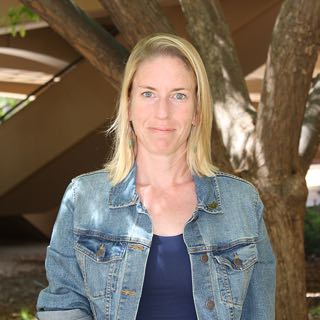 Joanna Doxey holds an MFA from Colorado State University. Her work has appeared, or is forthcoming, in Yemassee, Matter Journal, CutBank Literary Journal, Tinderbox, and Denver Quarterly. She lives in Fort Collins, Colorado.

Haunting, and acutely present, Doxey’s poems pull at us like the ubiquitous Wyoming wind. — Matthew Cooperman

[T]his voice asks how it has found itself where it is, and how to speak of those forces now gone that are the only explanation of the mystery of being. — Dan Beachy-Quick

This is an exquisite book. — Grace Cavalieri