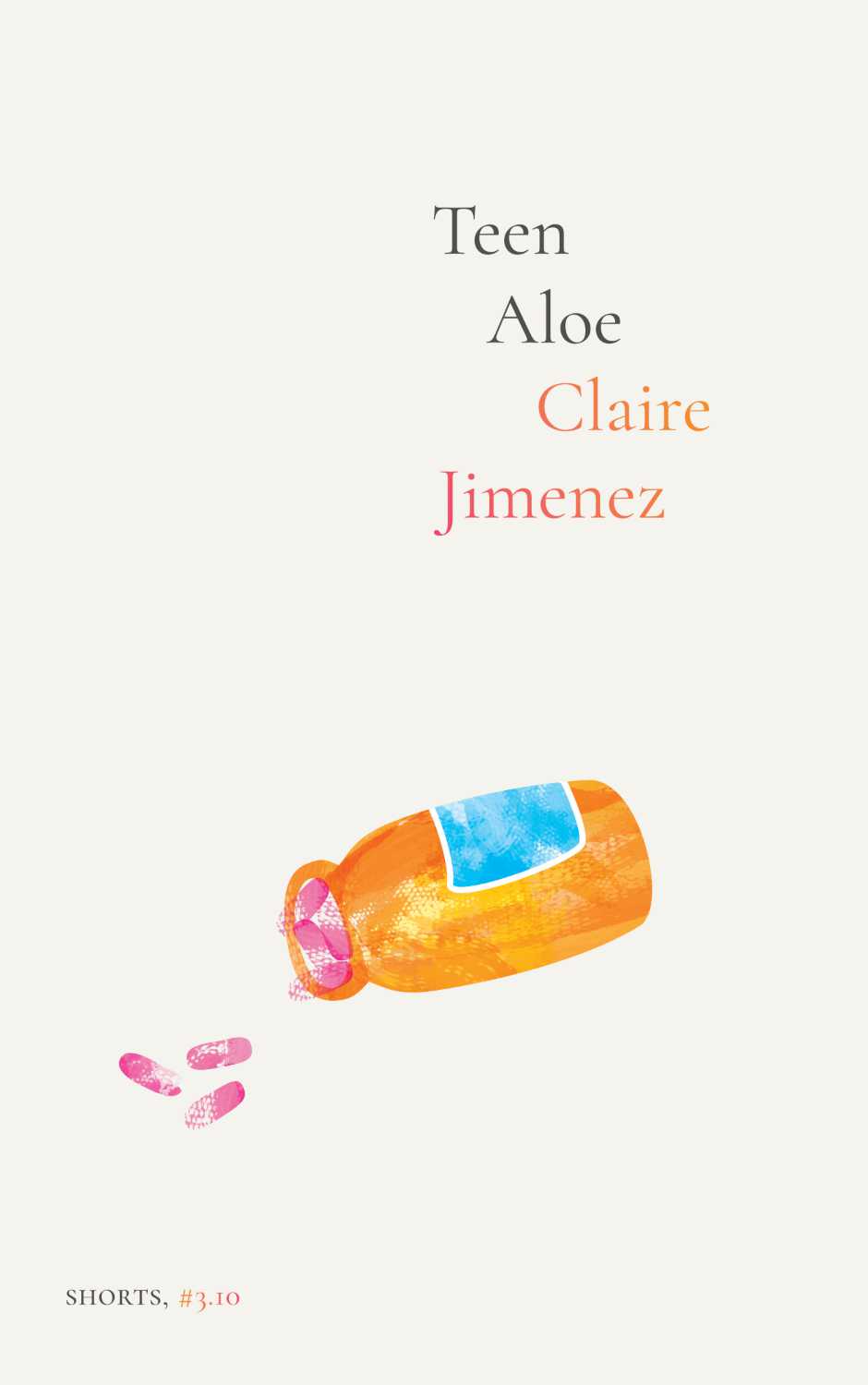 Unity Brought Them Together

Griddlecakes or The Word Above Grief

Waiting for the Rain

Now We Get Over It

The Eye of a Needle

The Great Barrier Reef Is Dying but so Are We

They Belong Only to Themselves

A Map of the Island

This series is one to watch if you want to see what is happening next with our literature—a one of a kind selection of stories by some of the best rising new talents around. — Alexander Chee

Platypus Press has become one of the beacons supporting unique, tantalizing work in short and long-form. I am a particular fan of the press’ digital short fiction, in which they have shown they are in no way limited by genre, nor do they limit the artists they publish and nurture. With stellar and attractive layout and cover designs, as well as a keen eye for stories rich in detail and singular in scope, the series—with work by Brandon Taylor, Hasanthika Sirisena, Jimin Han, and Kristen Arnett, among others—has showcased the vast range of writers we need to add to our shelves. — Jennifer Baker

In 2019, the first season’s covers were shortlisted for best overall ‘Series Design’ by The Academy of British Cover Design. 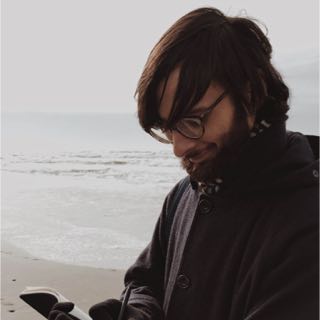 Cover illustrations for years one and two by Roman Muradov – an award-winning author and illustrator living in San Francisco. His work has appeared in The New Yorker, The New York Times, The Paris Review, and Vogue, among others. His books include On Doing Nothing, (In A Sense) Lost & Found, Jacob Bladders and the State of the Art and The End of a Fence.