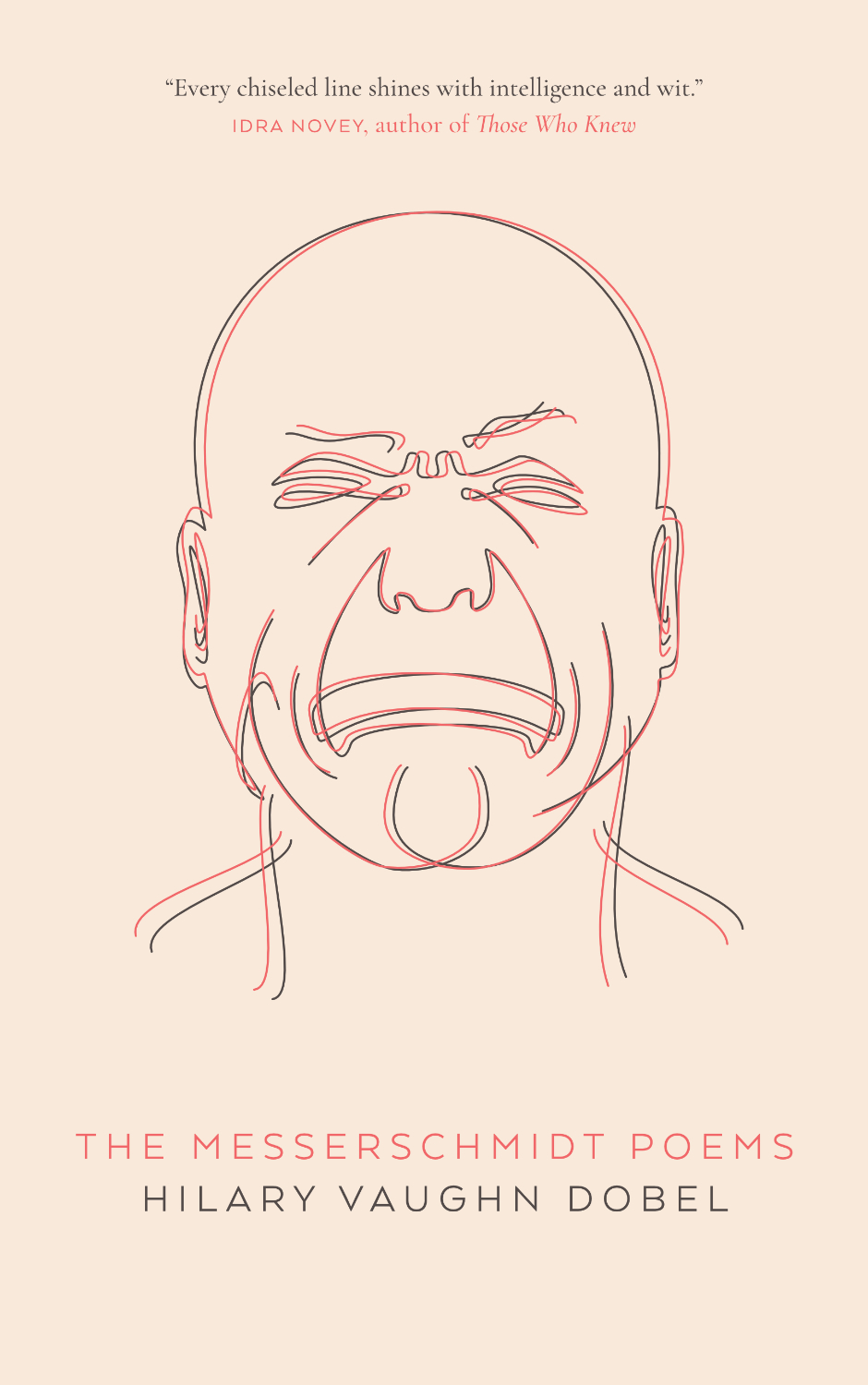 The Messerschmidt Poems are a collaboration: part love letter, part exploration, its vignettes play homage to the eponymous artist. The sculptures within are an entrance to someplace deeper—to self-sabotage, to love. And within the wilds of winter, its most intimate moments burst to the fore, giving peace to what was and what is.

Watch the The Messerschmidt Poems launch event on Instagram. 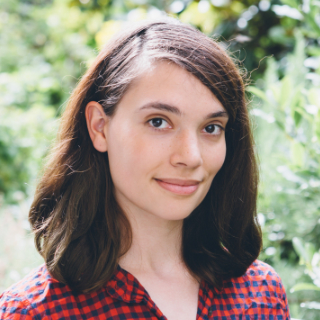 Hilary Vaughn Dobel’s poetry has appeared in venues such as Ploughshares, Colorado Review, Gulf Coast, and Prairie Schooner. She is the translator of Nine Coins by Carlos Pintado (Akashic Books) and The Clouds by Juan José Saer (Open Letter Books).

With a sense of conspiratorial play that channels Dickinson and Kafka (as well as Simic and Brock-Broido), Dobel’s debut returns us, marvelously, to ‘the violence of our seeing.’ — Jay Deshpande

What a radiant jewel of a book this is. Every chiseled line shines with intelligence and wit. Dobel has a gift for making the familiar glimmer with a thrilling new light. — Idra Novey

Like Messerschmidt’s disturbing and challenging stone and metal heads and sketches, these poems challenge us to understand and to enter the workings of a mind. — Richard Jackson

Obsessive and mysterious, Dobel’s The Messerschmidt Poems shatter the boundaries between art and artist. — Sam Ross

This book is a fascinating and delightfully peculiar debut. Dobel is a poet who sees clearly, and speaks with startling, refreshing clarity; it is a gift to be along for the ride. — Leila Chatti